The Scourge of Europe

"The Girl in Question"

Whirlwind was a familial group of formed by the four vampires Darla, Angelus, Drusilla, and Spike.

The group originally consisted of Angelus and his sire Darla, two vampire lovers who had caused mayhem throughout Europe beginning in the mid 1700s. In 1860, Drusilla joined them after being sired by Angelus. In 1880, Spike joined the three after being sired by Drusilla and the foursome was complete.[1] In 1900, the group disbanded after Angelus gained his soul.[2]

In early 1998, the group (sans the deceased Darla) briefly reconvened in Sunnydale when Angel lost his soul,[3] only to disband once more with the assistance of Buffy Summers and the Scooby Gang.[4]

All four members were part of the Master's bloodline, descended from the Old One Archaeus,[5] and were all ensouled at least once at different points and intervals of time.

They were perhaps the most brutal and dangerous group of vampires in recorded history, as each vampire individual was extremely dangerous in their own right along with a reputation. Angelus being the most evil and sadistic vampire in recorded history,[10] Spike as the most violent and destructive with a reputation second only to Angelus himself,[30] Darla as the most seductive and cunning, and Drusilla as the insane, unpredictable psychic. The group existed for no other purpose than to commit any acts of destruction and bloodshed that they could devise, and they cut a bloody swath across Europe and Asia, between them they have defeated no less than four Slayers, with Spike and Drusilla each killing two within a century.

In contrast to most other vampires, the Whirlwind had become powerful in ways that spited their human past in the measure they were morally harassed (Darla),[2] disapproved (Angel),[31] oppressed (Drusilla),[6] or ridiculed (Spike)[1] by their respective societies. It was also clear that any member of this family had a distinctive psychology and patterns, similar to serial killers; for example, Spike tortured and killed using railroad spikes, earning his new name.

Angelus and Darla were a couple throughout their time in the Whirlwind, as were Spike and Drusilla, though Angelus and Darla remained in power as the dominant couple and even after Angelus left Darla still held control for her "grandchildren". Intimate liaisons also occurred between Angelus and Drusilla,[7] Angelus and Spike,[32] and Darla and Drusilla.[8] Only Spike and Darla have not been confirmed to have any sexual relationship, though a comment made by Angelus implied that both men had unsuccessfully attempted to have ménage à trois with the two women together.[8]

While Angelus and Darla made a passionately evil pair, neither was capable of true love. In contrast, Spike and Drusilla truly loved each other despite lacking souls.[3] However, Drusilla did sleep with Angelus on at least one occasion and left Spike multiple times leaving him heart broken. Also Darla and Angelus did care for each other to an extent as Darla risked her life to save him from Daniel Holtz.[33]

Each member of the Whirlwind had at times their souls regained and taken. Angelus regained his soul three times; and Darla regained hers while human until she was made a vampire again, also later being under the influence of Connor’s soul while pregnant with him. Spike voluntarily regained his soul after completing the demonic trials, while Drusilla temporarily was re-ensouled due to extraction magic used on Spike’s soul, but the situation was then reversed. 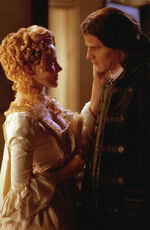 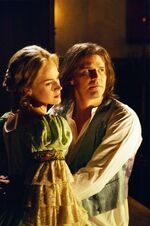 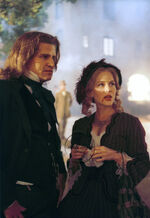 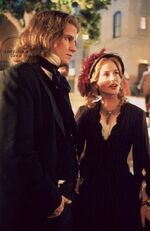 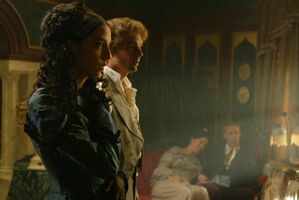 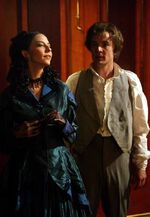 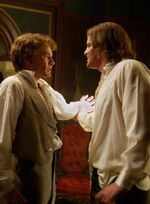 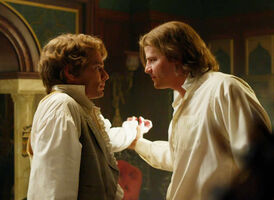 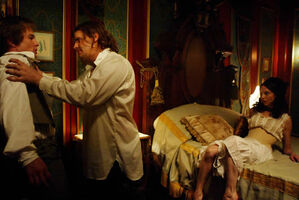 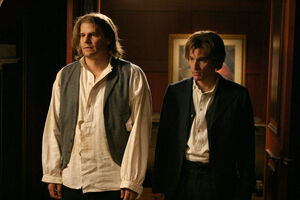 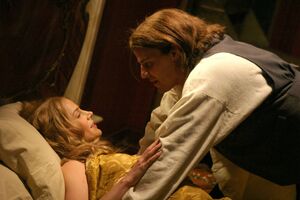 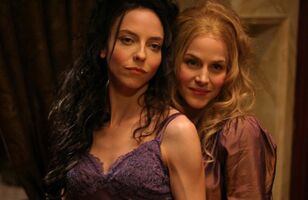 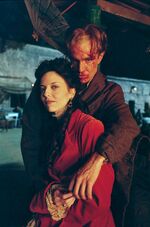 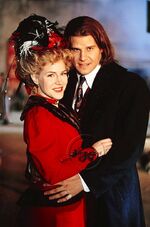 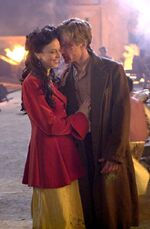 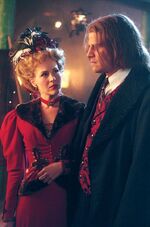 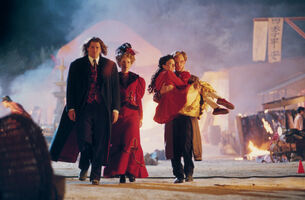 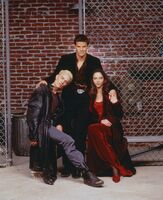 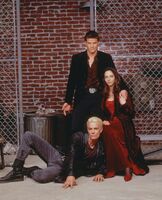 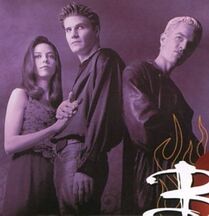 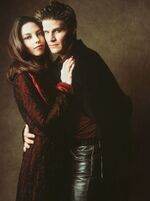 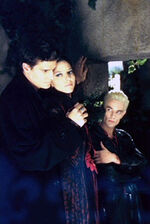 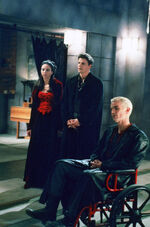 Retrieved from "https://buffy.fandom.com/wiki/Whirlwind?oldid=203932"
Community content is available under CC-BY-SA unless otherwise noted.