Panel to Panel: Seasons 8 & 9 — Featuring Angel & Faith is a coffee table book with artwork from Seasons Eight and Nine. It was originally published on March 18, 2015 by Dark Horse Comics.

Joss Whedon's Buffy the Vampire Slayer continues — only in comics! With guidance from Whedon, Buffy Seasons 8 and 9 and the series Angel & Faith further developed fan-favorite television characters and established new ones. This collection of cover art, sketches, and favorite sequences features art from series artists and many, many more![1] 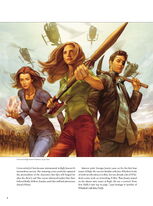 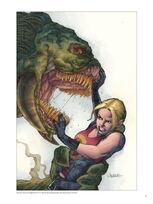 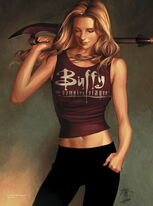 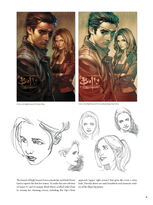 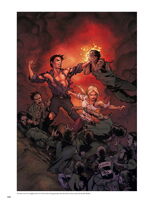 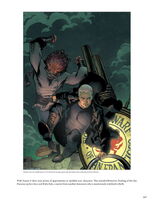 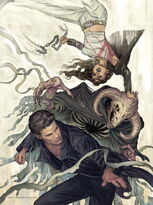 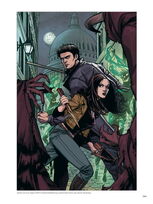 Retrieved from "https://buffy.fandom.com/wiki/Panel_to_Panel:_Seasons_8_%26_9?oldid=214011"
Community content is available under CC-BY-SA unless otherwise noted.