Melissa Barker is an actress and stuntwoman who portrayed Sarah Michelle Gellar's double in Buffy the Vampire Slayer seasons five, six, and seven, alongside Michele Waitman.

Barker was born on September 6, 1972. She attended Quartz Hill High School in Quartz Hill, California. Before she began working in stunts, she was a pre-school teacher.

Barker performed as the Pink Ranger for the Power Rangers Galaxy Millennium Tour. She is best known as the stunt double for Sarah Michelle Gellar in Buffy the Vampire Slayer and other various shows and movies. She has also provided stunts for shows such as Passions, Charmed, Point Pleasant, V.I.P., Supah Ninjas, and iCarly. 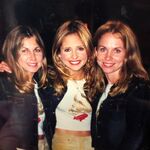 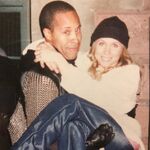 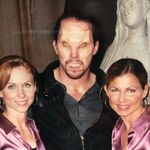 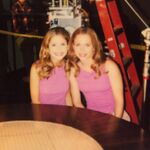 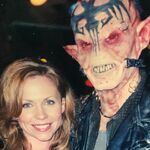 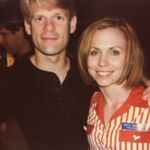 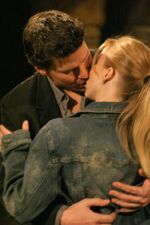 Retrieved from "https://buffy.fandom.com/wiki/Melissa_Barker?oldid=221914"
Community content is available under CC-BY-SA unless otherwise noted.