Buffyverse Wiki
Register
Don't have an account?
Sign In
in: Articles that are known by nickname, Undead beings, Females,
and 7 more

Back to page
Edit

Life force absorption: Through lip contact, the Inca Princess would drain the life-force of other humans, temporarily recuperating her youthful appearance while the victim was killed and left in a mummified state. This process was involuntary, as "Ampata" required willpower to kiss Xander without killing him and even so she drained some of his life-force, leaving him briefly dazed. 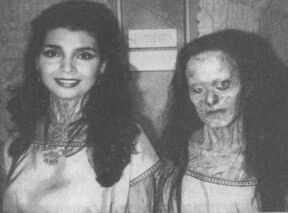 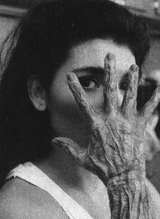 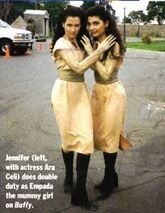