What's on your mind?

I ship them
I don’t ship them

Was I the only one who never liked faith to begin with? Was I also the one who Loves Willow and Zander but think their being horrible friends MOST of the time? 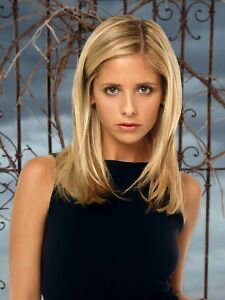 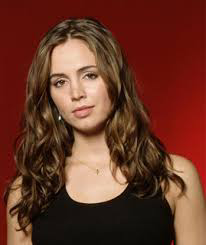 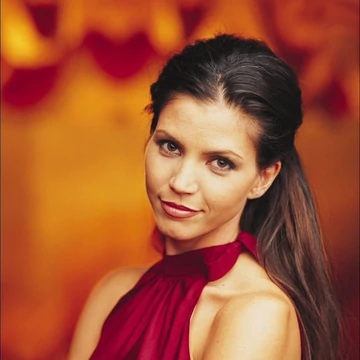 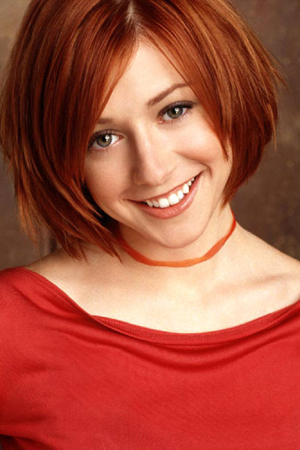 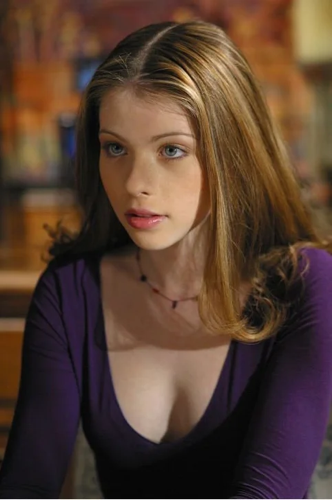 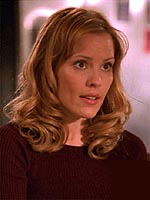 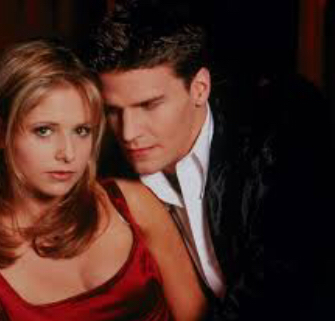 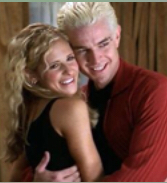 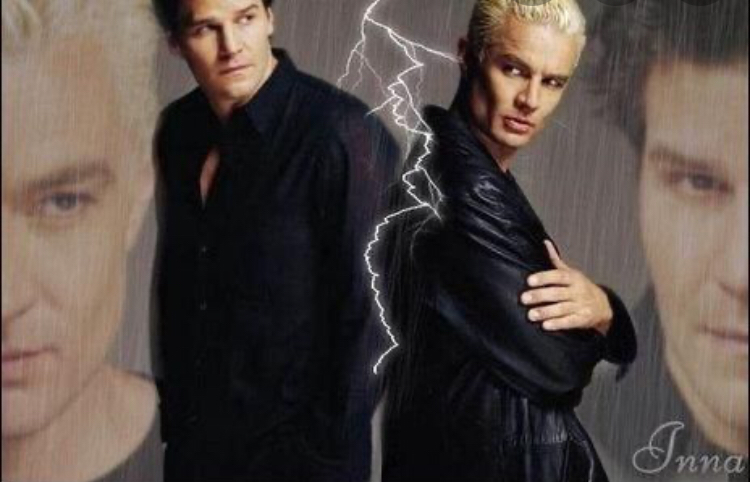 Buffy SummersFaith Lehane
The master
Angelus,Drusilla and spike
The mayor
Glory
The first 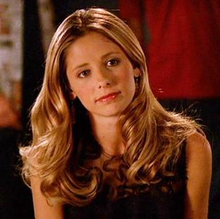 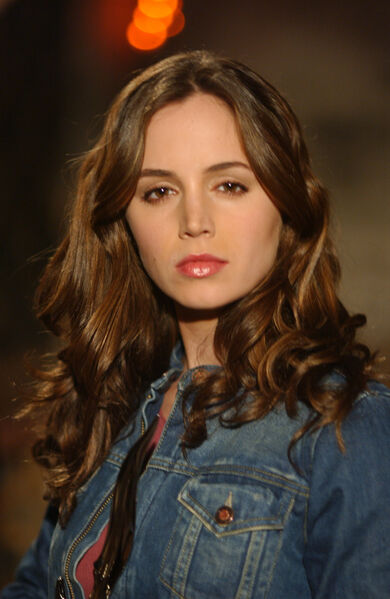 Alexander Harris' apartment
Yes, he had every right
No, him not killing Robin proves that he’s changed

I'm new to Buffy & Angel. I want to watch them in chronological order. So if anyone could be me an exact timeline, that'd be nice. Please and thank you!

Anyone know if he is actually from Oklahoma? I’m on a rewatch after a few years & I never caught this (S2E16) I knew he was Southern cause his accent comes out but I’m curious as I also grew up in OK & it would explain why the accent is so familiar... 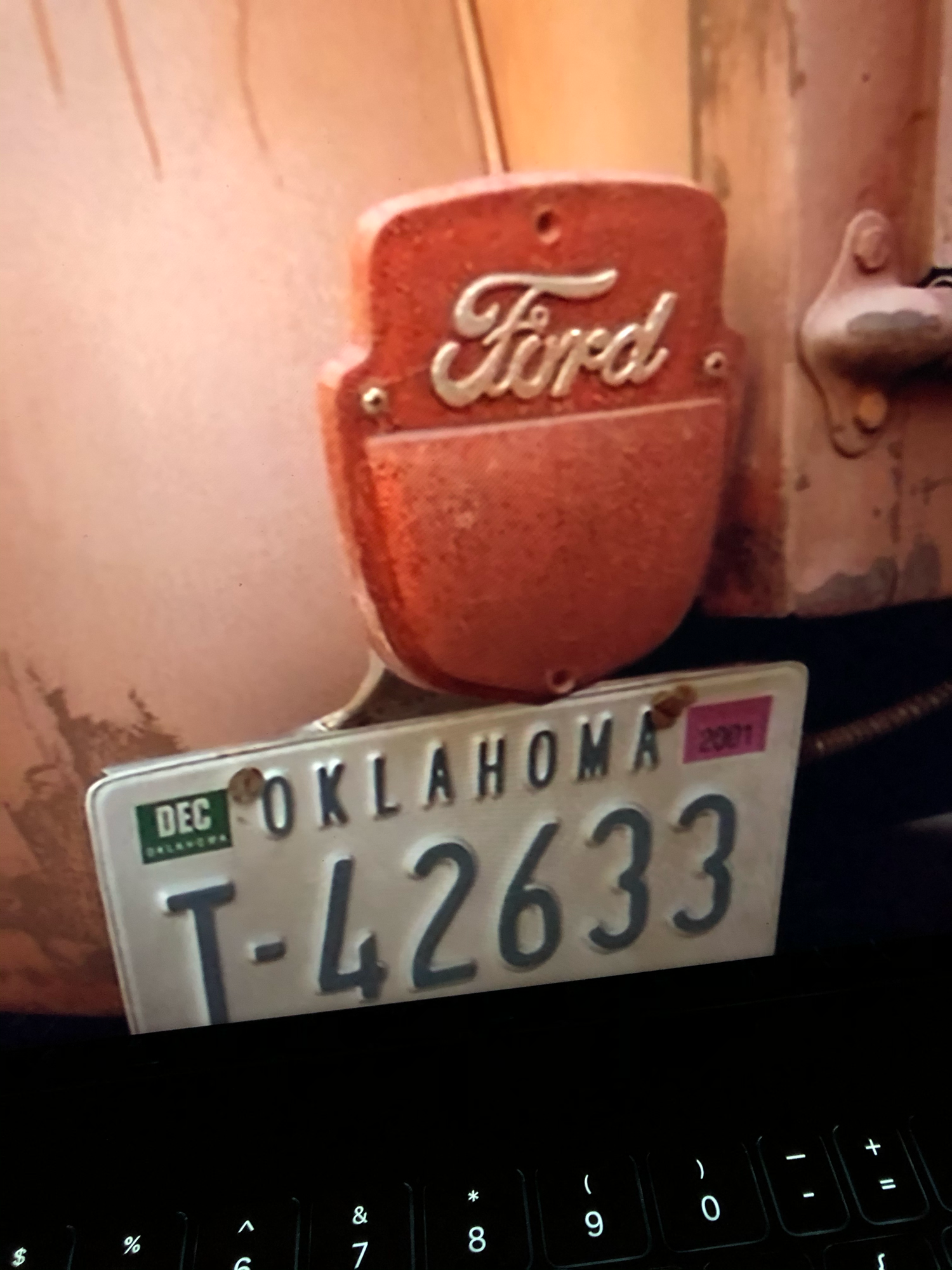 I'm sure I remember the images in a slideshow in many pages automatically scrolling like a slider, but it doesn't seem to work anymore. I would like to use that function for another fandom but don't know how to do so, does anyone know and could tell me how, please? I'd really appreciate it

I have a quick question

More magic a witch uses more it will be draining but can a witch keep a spell going indefinitely if the energy is draining something like a immortal.

For example when willow cast the boundary spell could she have channel a vampire to keep the spell going and as vampire are technically immortal as long as the vampire alive and the witch doesn't undo the spell, the spell will constantly continue.

We all know that humans aren’t perfect. But there have been a lot of accusations against Joss, specifically, which... yeah, ‘not being perfect’ isn’t an excuse at all.

I don’t really want to find out more about it, because it’s pretty bad, but I don’t want to ignore it, either, so this is just a post talking about it and my reactions.

I’m personally still watching Buffy and Angel (S7 and S3, respectively— though I’ve basically assimilated the wiki so I know what happens in the future and stuff), with my mum and my sister, and the last two Angel series still need to be bought, which I’m not sure how to feel about. But lots of people have said that TV shows are collaborative efforts, though, and I agree — so we’re probably still going to watch and buy them, for their involvement.

I’m probably not going to ask for any Buffy merchandise and stuff, though, because it’s a pretty uncomfortable topic, which I don’t support at all, and for me, buying lots of merchandise to do with his work like nothing happened doesn’t feel right,

How other people react is all subjective, though, and there’s no right way to react (like the video said). So how do you guys feel about this, and how will it affect their perception and interaction with the show(s)?

(If you want to say, obviously)